A monumental year for film and TV in Uganda it was. 2021 will no doubt go down in Ugandan Cinema history as a pivotal moment for the Ugandan movie industry.

I will cite a few movies here and there. I will start with the most notable one and probably the most popular, Sixteen Rounds. From the production phase of the movie to the time of release, the branding and marketing were done with a high level of professionalism and quality. I won’t go deep into how that was done but it’s important to note such kind of production cycle happens in the Ugandan movie industry. (It has been done before with the production of Veronica’s Wish and other movies, but this was an improvement). 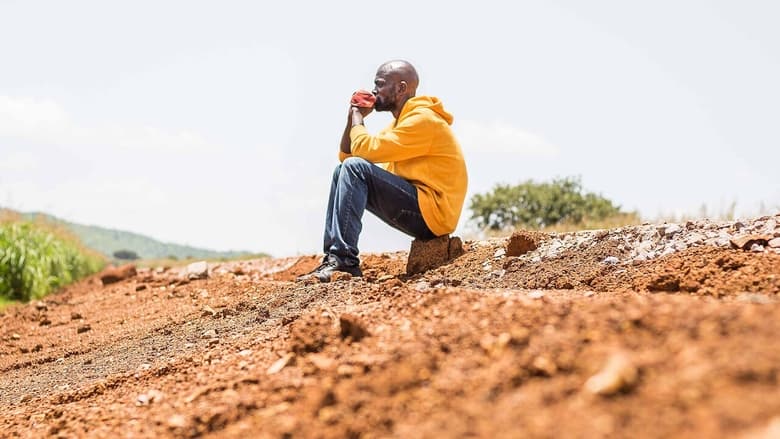 This Year has seen a good number of individual recognition on the regional level and continental level. A special shout out to Stain. It happened to have gotten the most nominations and wins inside and outside Uganda, with the lead Actress Agaba Joan leading the winning crew followed by Director Maurice Mugisha. Among the Awards and Festivals that Ugandan filmmakers pulled strings include but are not limited to, African Movie Academy Awards, LIPFF, Zanzibar International Film Festival, Silicon Valley Film Festival Mashariki Film Festival to mention but a few.

This year 2021 saw us get the first Ugandan film on Netflix. The feature film The Girl In the Yellow Jumper tells a story of a man that is taken hostage but manages to escape and returns home with the most unbelievable story to tell.

Getting a film to Netflix is not a sip of water, beyond having a good quality film; you have to pass through re-known distributors or aggregators to get your movie on the platform. In Uganda, we were still at the left side of the business when it came to getting our content to these big streaming platforms. It’s the first-ever Ugandan movie to make to the US streaming platform and that is worth a celebration.

It wasn’t only a good year for movies but also for the animation industry. Raymond Malinga the creator of A Kalabanda Ate My Homework was selected as one of 10 African animators for Disney+ upcoming project Kizazi Moto Generational Fire a ten-part sci-fi collection of premium original films from African creators set to premiere exclusively in late 2022.

As we approached the end of the year Trace Studios took over the distribution of the Ugandan movie- Kony: Order from Above. It was disclosed by its director Steve T Ayeny. “This Christmas is special, it came as a gift to all of us! One of the biggest global distribution platforms, TRACE TV, has taken our film, Kony Order From Above! It is a win for the Ugandan film industry. We are so thankful and give glory to God. Merry Christmas and a prosperous new year 2022,” Steve said in a Facebook post.

The above accomplishments seem small but once used well, they may be the real drivers of the industry to break even. For example, the one working with Disney is working with a team of other animators from Uganda which is a door open for future animators in Uganda. Those that got distribution deals and movie acquisitions have the contacts of those you need to go to to get those deals done. So, it’s like a rejuvenation of the industry.

If we can do this in the coming year, the future of the Ugandan film industry would start to shine then.